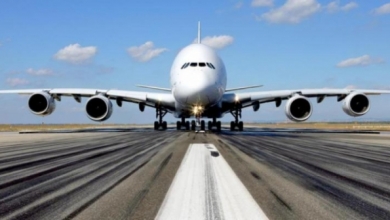 Monarch Aircraft Engineering has extended its line maintenance capabilities for the Airbus A380 by adding an approval for the Rolls-Royce Trent 900 engine.

The certification from UK regulator the Civil Aviation Authority (CAA) was announced early on Nov. 15 and adds to existing Part 145 approvals related to the engine type and the aircraft.

Following the go-ahead, Monarch will carry out line support for Trent 900-powered A380s at its facility in Birmingham Airport. The Rolls-Royce engine is one of two options for the A380 alongside the Engine Alliance GP7000.

Following the collapse of Monarch Airlines in early October 2017, Dare is spearheading the maintenance and engineering division as a standalone business.

In the post-airline era, Monarch boss told MRO-Network.com that he is looking to grow its third-party customer base along with filling existing winter maintenance slots for the 2017-18 seasonal period.